With the Super Bowl weekend just gone, it seems more people are talking about the halftime show with Shakira and JLo than the actual winners of the game. And, to be honest, it's kind of ridiculous.

Across multiple social media channels, posts were shared - and continue to be - from people appalled by the outfits the two Latina superstars wore, the dance moves they performed, and the apparently suggestive nature of the performance as a whole.

Many NFL fans berated the organization for allowing such a show to take place, complaining that it had ruined what used to be a family-friendly event. Here's the thing, though - the NFL is hardly the beacon of family-friendliness, nor has it been for a while, as I talk about in this week's show.

Topics on the menu include

Settle back for a chat about all that's wrong with those who'll quickly condemn the two artists at this year's Super Bowl halftime show, while happily supporting an organization that consistently shows how morally corrupt it is.

Support Life Through a Dram

Next Episode All Episodes Previous Episode 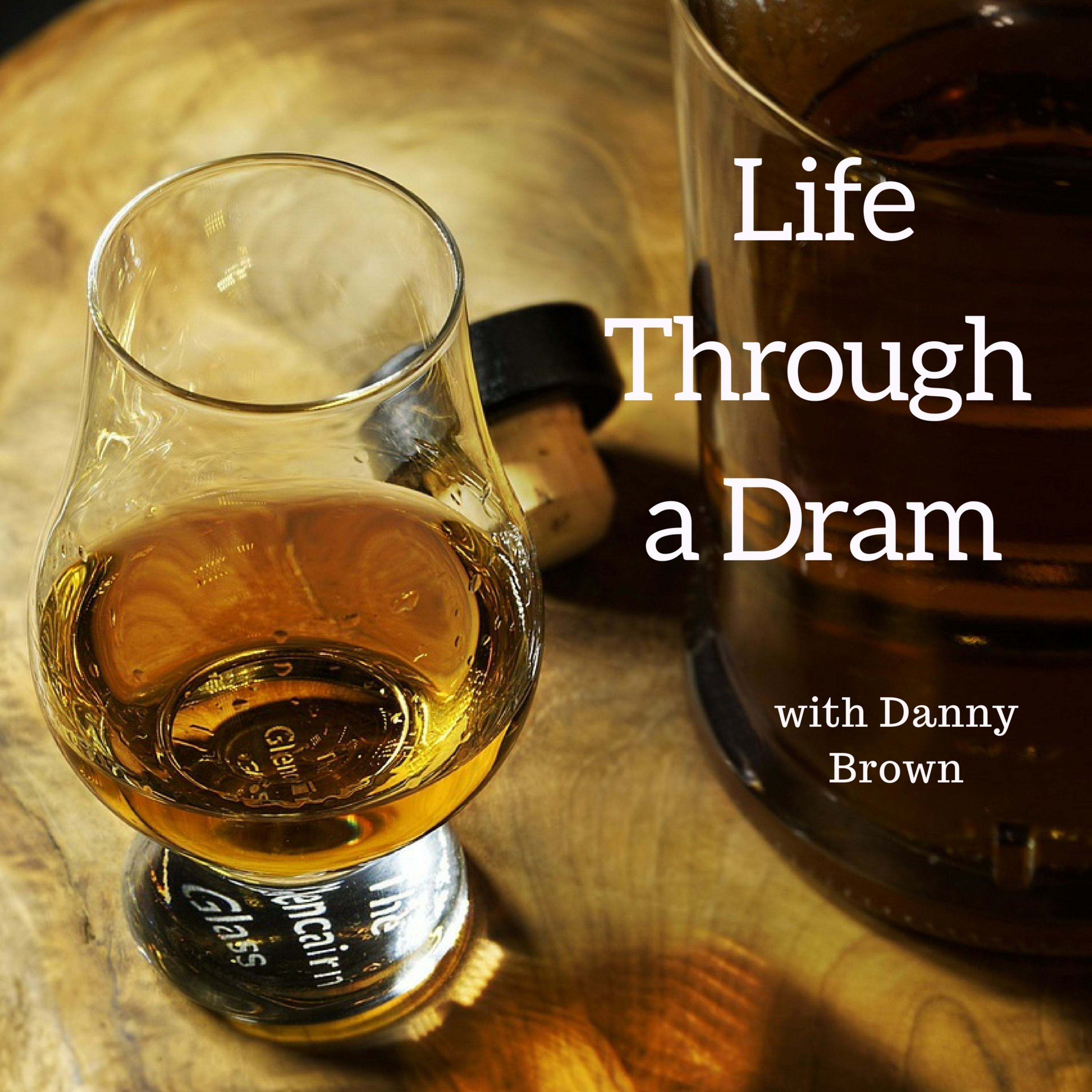 With a relaxed take and an eye for the good and the inspiring, Danny shares stories and personal examples of people making a difference in the world, as well as how you can make that difference too.

Life Through a Dram is the perfect way to either start your week, or end it.
Support the show 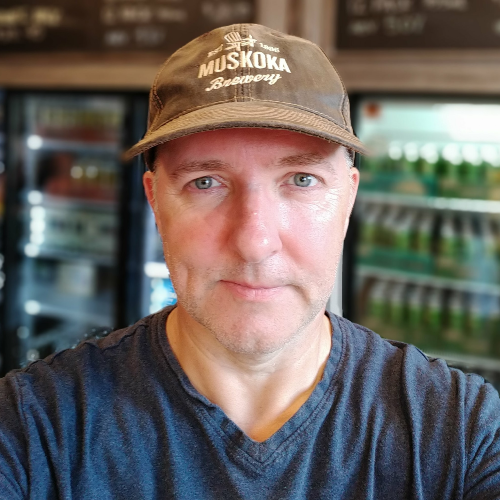 I’m father to two amazing children who make me laugh, cry, hope, fear, anticipate, and cherish every single day. I’m husband to an awesome wife who supports me in more ways than she can ever know, and who I could never repay if I lived a thousand years.

When not podcasting, you can find me in the Muskoka region of Ontario, Canada, living a quiet life surrounded by trees, lakes, and wildlife, taking inspiration from the natural beauty that surrounds us.
https://dannybrown.me